Governance & Integrity International is on a mission. Every human being has a right to be a citizen of a democracy with a decent government. G&I thinks of that as a central human right, because the realization of other rights depends on it.

G&I has a track record of working on the integrity of government organizations and anti-corruption for over 25 years. We design and install integrity (systems) on all levels of government, for the civil service and for political bodies. Our systems combine a moral learning process with a practice of compliance.  In many cases, the design and building of a department of integrity and anti-corruption within the government organization and the education and coaching of its professionals lies at the heart of the G&I praxis. 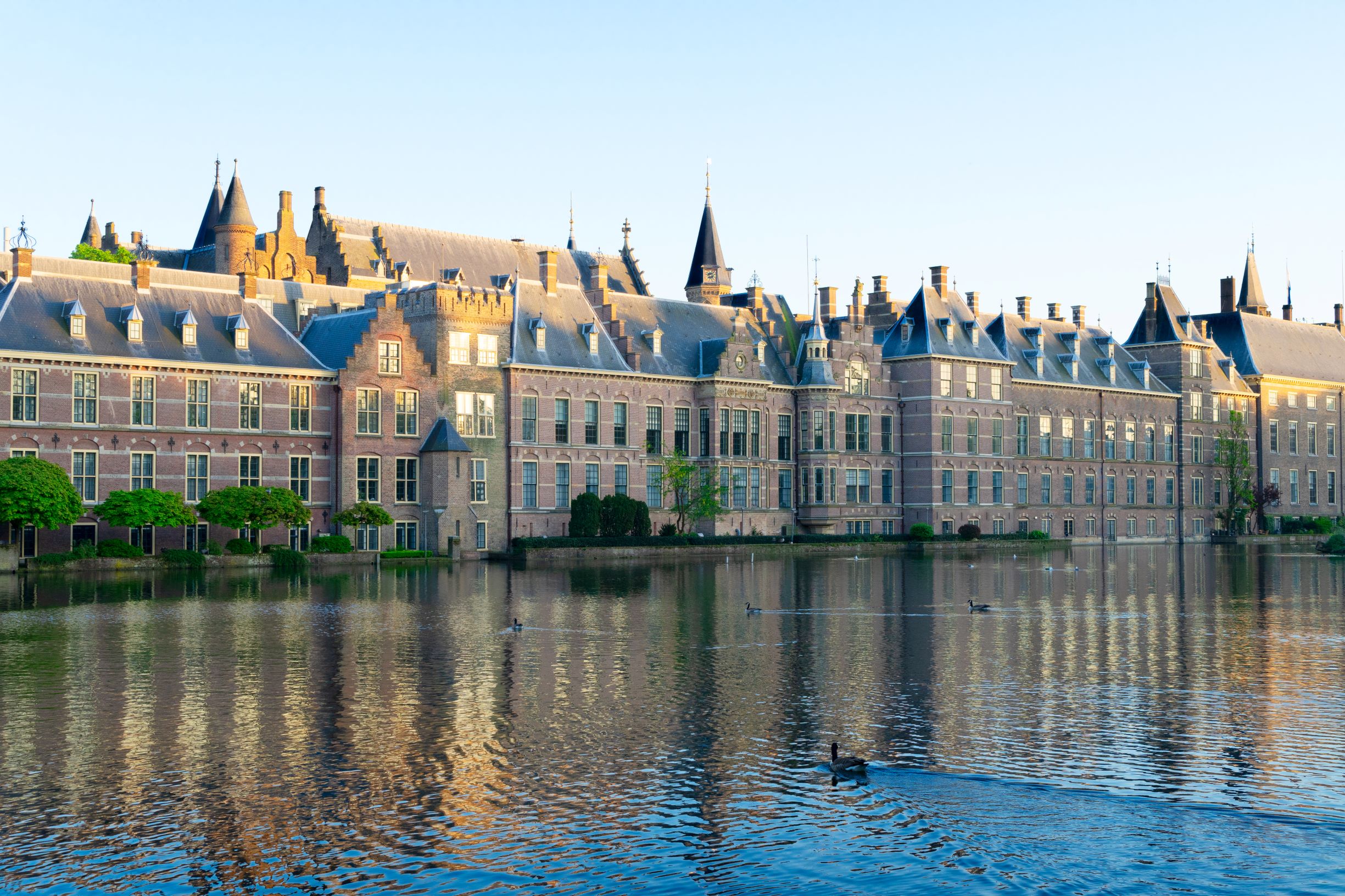 For G&I the decision to enter a nation is always strategic. We grow and move around the globe in a deliberate way. G&I looks at the chances of success, at the geopolitical impact, at the potential for a regional hub, at civilizational relevance. The willingness of the citizenry to fight for democracy and decent government is also key. When we enter a nation, we plan to stay. Whenever and wherever possible G&I creates a local subsidiary. We understand the work on the integrity of government and anti-corruption as a long-term endeavour, and act within a time-horizon of multiple generations. Because of the need for continuity G&I will, at times, work pro bono.


Our work in a nation usually starts in a particular and deliberately chosen municipality. Within that chosen city, G&I will work on the creation of a broad coalition in support of integrity and anti-corruption ; citizens, civil society, the business community, democratic political parties. Depending on the situation in the country and the city, this coalition-building can take on elements of democracy-building.

Out of this city, if and when this local breakthrough has been achieved, G&I will then move sideways, toward other cities, and upward, toward national government organizations. At this stage, after the breakthrough, G&I actively encourages other integrity-professionals and -organizations active in the country to compete with it, to imitate and learn from its praxis.

G&I has been active in the Netherlands for more than 25 years. The decisive episode was the participation of G&I in the build-up of the bureau of integrity in the city of Amsterdam. Since then, G&I has become the biggest and most influential provider of integrity services to government organizations in the Netherlands. G&I is involved with over half of the Dutch municipalities, most all provinces and several national ministries, the police, the armed forces and the judiciary.

G&I has been active in Belgium for over 10 years. It started its work in cooperation with the bureau of integrity of Antwerp, and now works closely with the association of all Flemish municipalities as well as a growing number of its members. G&I has created a Belgian subsidiary.

G&I has been active in the (Dutch) Caribbean for over 10 years. The local breakthrough was the work on a code of conduct and a design for an integrity bureau for the civil service of the island of Curacao. G&I is now active on all the former Dutch islands. It directly advises those governments and is working on creating a regional integrity and anti-corruption infrastructure. G&I has created a Caribbean subsidiary.

G&I has been active in Ukraine for over 10 years. It has concentrated its efforts on Lviv, the main city of  western Ukraine. In cooperation with the mayor and his team, and local civil society, it introduced concepts and methods of integrity and anti-corruption and slowly but surely built trust. Two years ago, G&I started to build a bureau of integrity and anti-corruption within the municipality, and to educate and coach its members. A local breakthrough with national impact could be imminent.

In the last 5 years G&I has begun to apply what it has learned within governments about the integrity of organizations to the global financial system and to global civil society.

In the last year, G&I has initiated a significant reorganization in its government related work. It has consolidated all activities directly related to the monopoly of violence of the state across the nations where it works, into one global unit.

Going forward, G&I is now ready for a push into a new group of nations. It is actively looking to begin to work in Greece, Morocco and Turkey. It is involved in early explorations with regard to Bulgaria, Venezuela and Bangladesh. G&I is investigating the possibilities to set up a new regional hub in New Zealand.

In many cases the government organizations themselves pay for the services of G&I. In certain circumstances, that is not prudent or not possible. In those cases, the work of G&I is financed by grants. 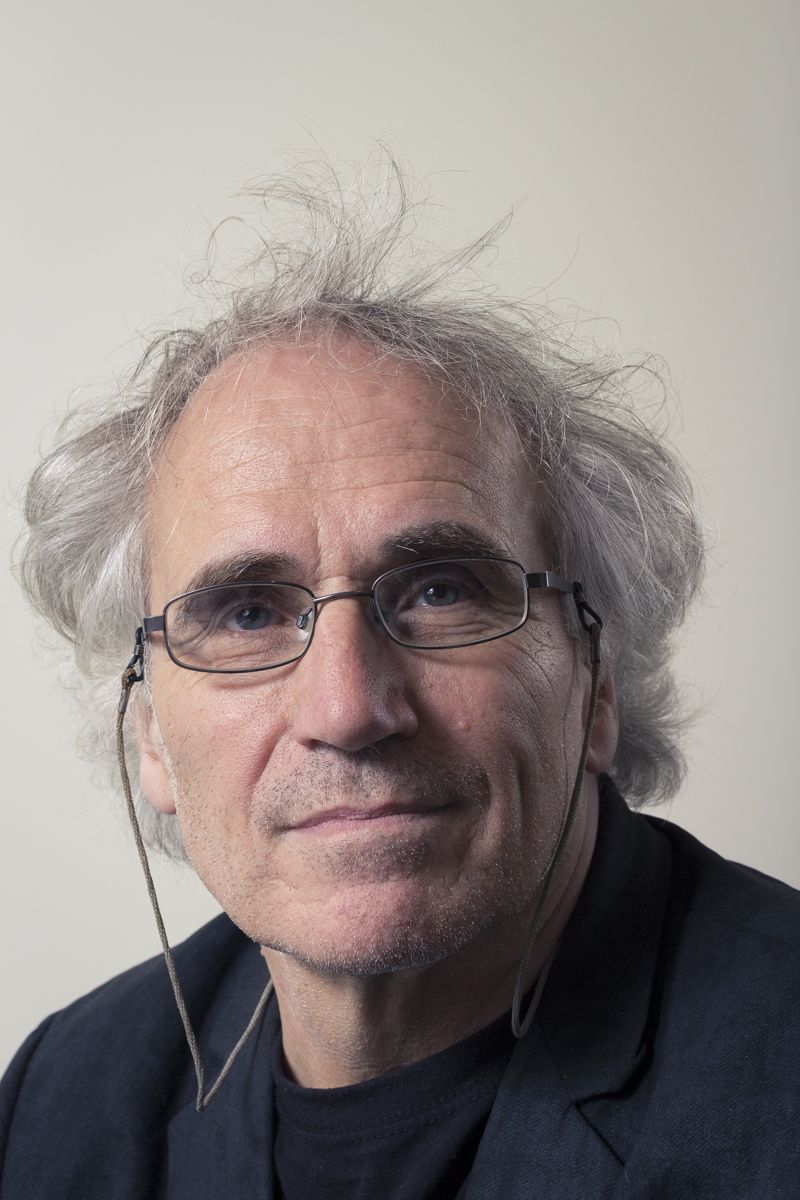 Frans studied philosophy and psychology at the University of Groningen. He advises a large number of municipalities and government bodies on the development of their integrity policy.

As a trainer, he mainly focuses on the governance and management of organizations, and gives the basic course on compliance to higher management. 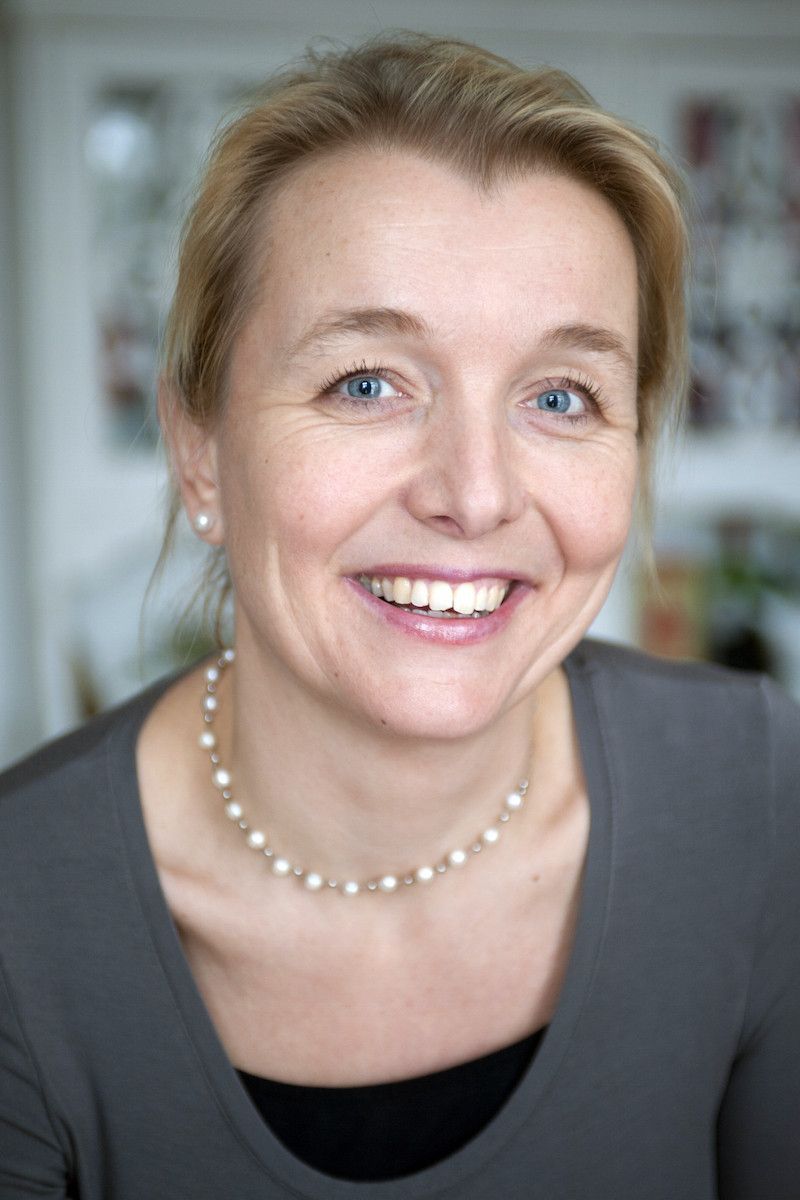 Moniek started her career at PriceWaterhouseCoopers as a Strategic Risk Analyst in the financial sector.

She was involved in the construction and expansion of the Central Organization for Integrity for the Military and has over 15 years of experience as a consultant in the field of integrity, both in the Netherlands and abroad (in particular Belgium, Ukraine and the Caribbean). 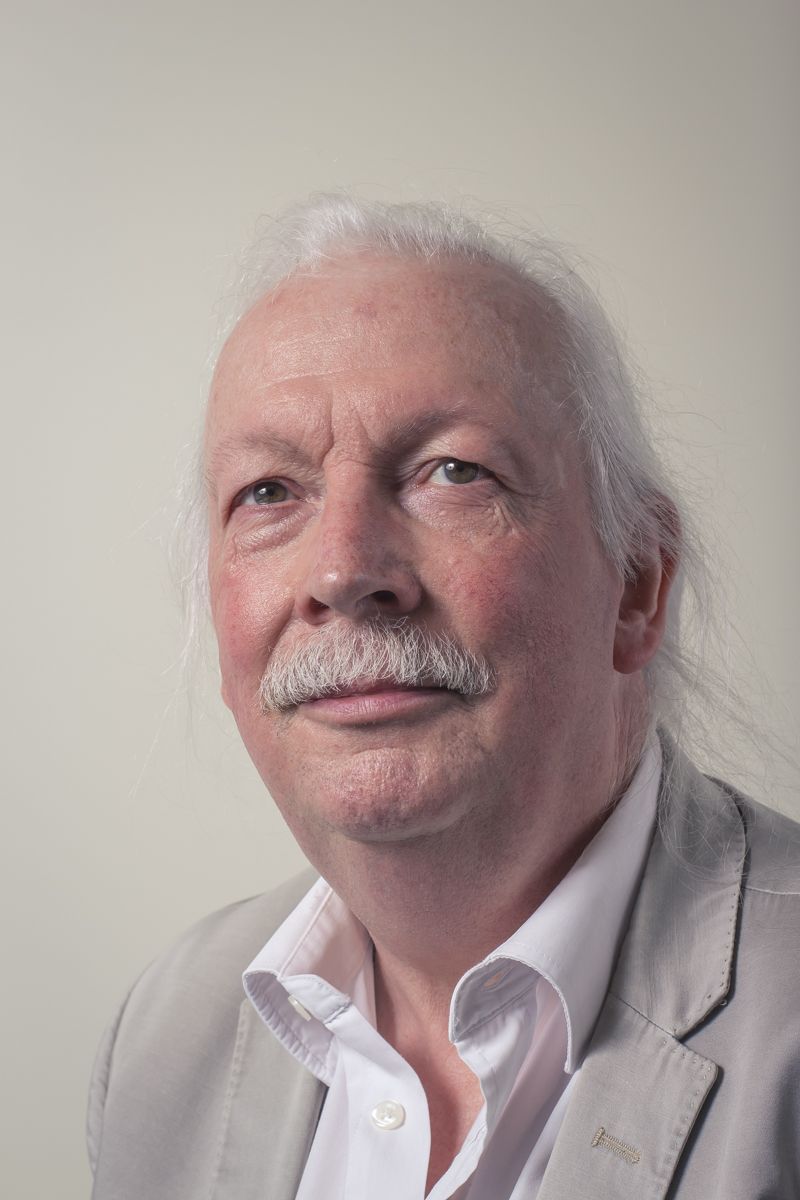 Ruud studied cultural work in Eindhoven and philosophy in Nijmegen and Amsterdam. He has extensive experience in the broad field of Governance & Integrity in a multitude of organizations, with an emphasis on guiding moral learning processes.

He has published articles on integrity in education, healthcare and works councils, on normative professionalization and on his work in Lviv (Ukraine). 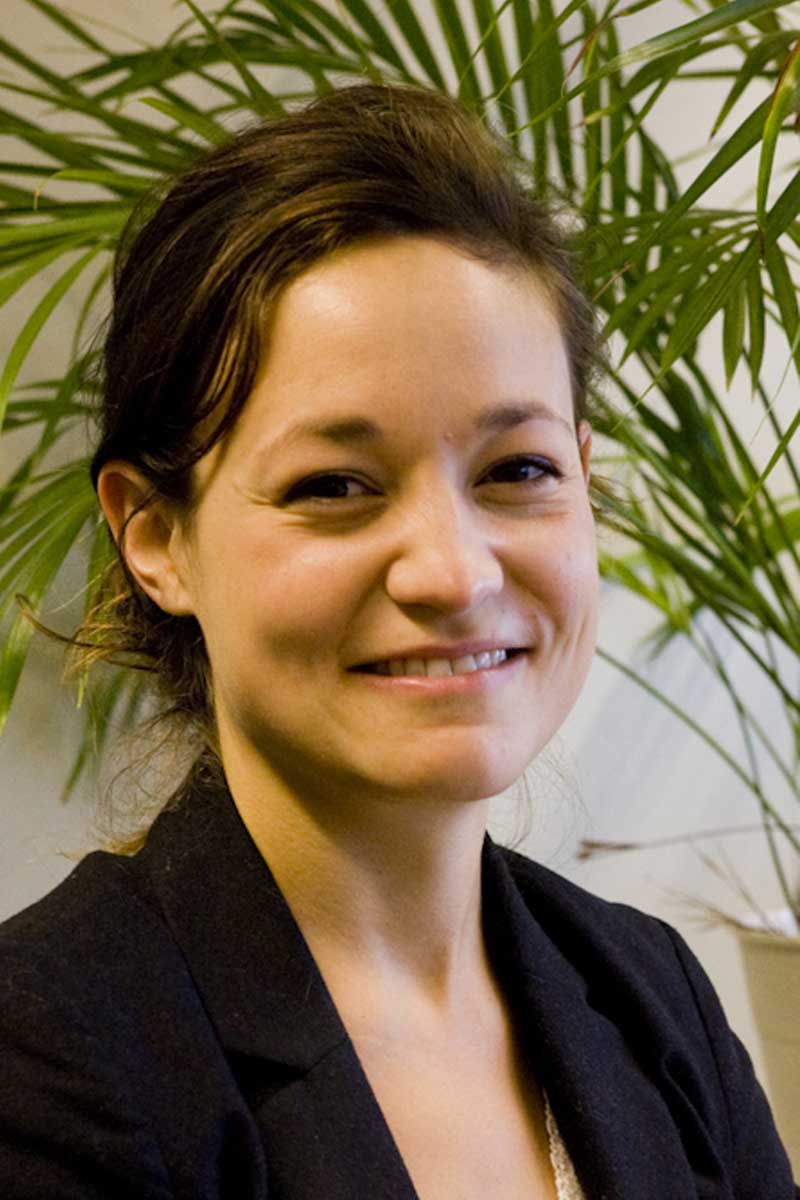 Mira Krozer has joined G&I since 2015 as both an advisor and trainer for the civil society sector.  Her passion lies with integrity and anti-corruption in Ukraine and other countries in the former Soviet Union.

She holds a BA in International Communication and an MA in Humanistic Studies. Mira is experienced in analysing and (re)desiging integrity systems and in performing risk analyses. 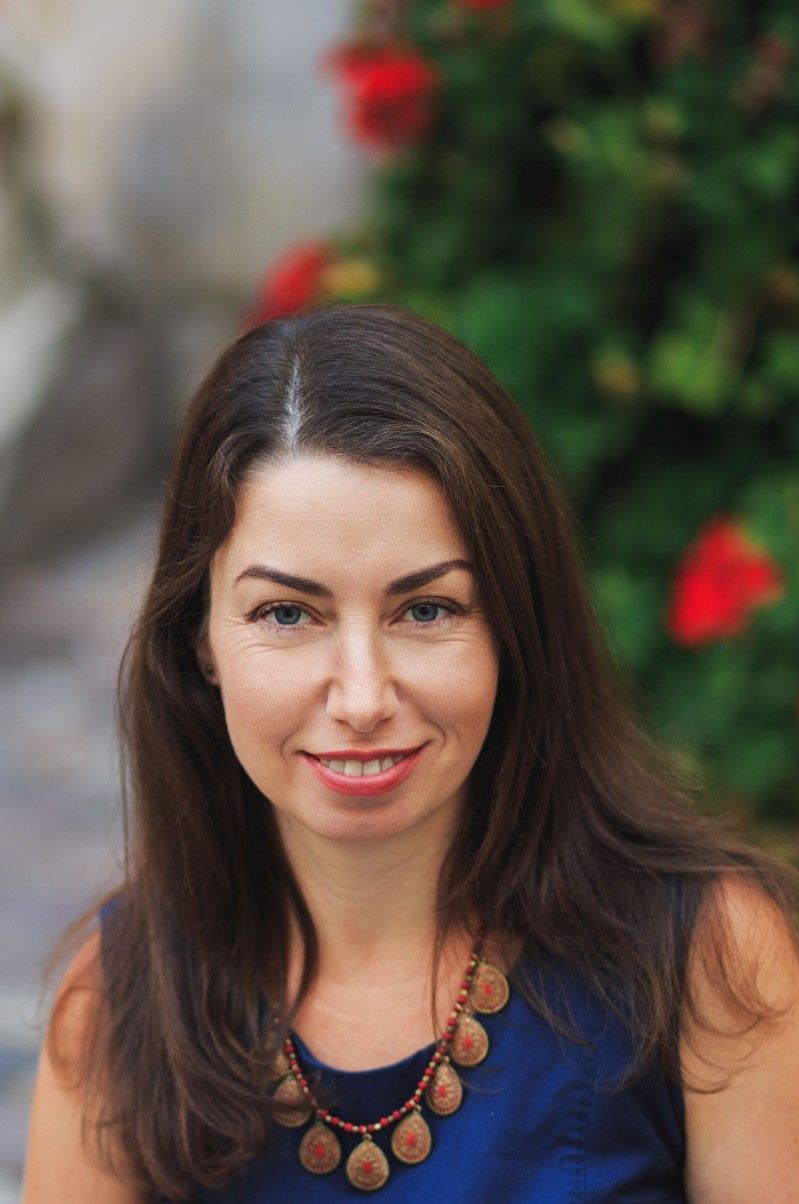 Mariya Pankiv has acted as a Coordinator of Governance and Integrity International projects in Ukraine since 2017. She works to build up the integrity and anti-corruption department at the Lviv City Council.

Mariya was a participant of 2004 and 2014 Ukrainian revolutions against the pro-Moscow regime (“Maidan”). She remains an active voluntary supporter of the Ukrainian army fighting against the Russian invasion. 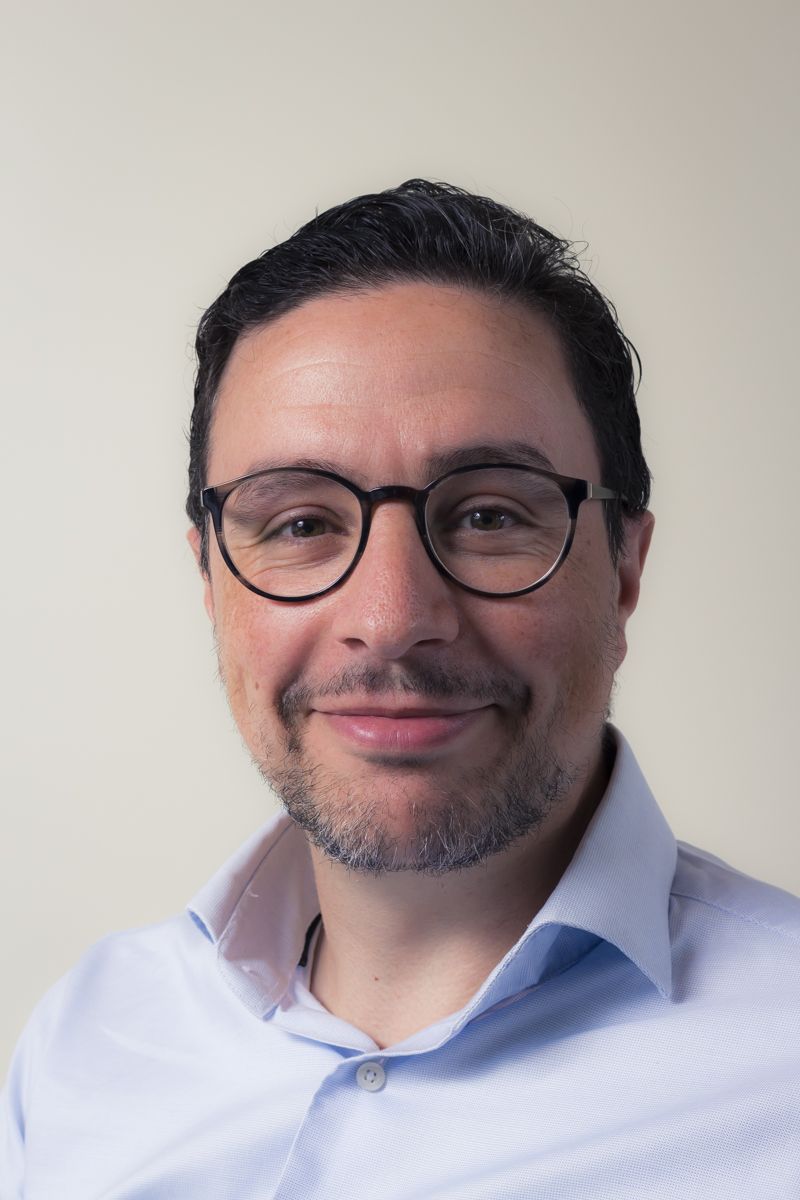 Noureddine is a strategic connector and networker, putting stakeholders at the centre.

Noureddine has been with G&I since September 2017 and is a qualified trainer in moral judgment and moral deliberation. He is deployed as a trainer, advisor and chairman  within and outside of government organisations.

Sylvia is a Senior Advisor for G&I. Among her many previous roles, including in the international women’s and LGBTI movements, Sylvia was the Director of Greenpeace Netherlands.

Sylvia has vast experience working in the civil society sector, and specialist knowledge of management and governance structures.

Read more about our professionals

G&I is active in various countries. Look for more information about a country on the relevant site.